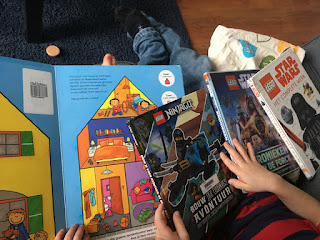 When we gather up our pile of library books to return them, sometimes I remember to snap a photo. This is a handful of photos taken throughout 2021, showing the kinds of books we like. With a 10 book limit per child, we go about every 2-3 weeks,  and come home with a mix of picture books, 'educational' books, and random finds from the shelves.                         Sometimes we repeat favorites. "We eten hier geen klasgenootjes', first published in English as 'We don't eat our classmates' is one of my own favorite children's books. The Boer Boris books are about a family of young farmers in adorable and impossible situations. The Nijntje /Miffy the bunny series are cute and short, perfect for a little read before naptime or bedtime.  I normally choose out a few science or biology books that are in line with what we've been studying in schoo
Post a Comment
Read more 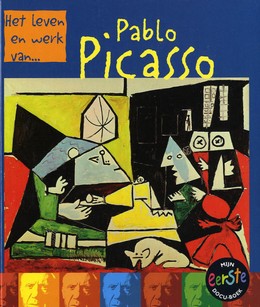 October 2021 Quick post about October to catch up on our months! We had Picasso, Tchaikovsky, and space themes. For Picasso, we read library books and did an art craft.    Picasso book For Tchaikovsky we listened to the 1812 overture (and I think the Nutcracker suite?) and wrote a report on the composer himself.  We had a mini-coop class with some fellow learners, which gave us the excuse to really have fun with the space theme. An astronaut 'hand scanner' by the door, edible marshmallow constellations, create your own planet and rocket crafts... am of course some Star Wars music playing in the background.
Post a Comment
Read more 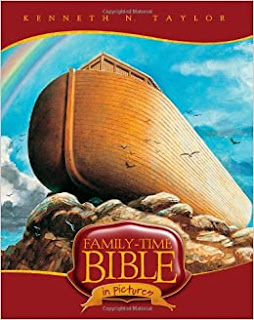 For the sake of planning, fun, and sanity, we're working with unit studies this year for music/Bible/art/science. Pippin still has his normal 2nd grade workbooks: Explode the Code for reading/writing, Developmental Math for math, and Thinking Skills for spatial development, as well Dutch group 3/4 workpages for language. And we have Mystery of History for history, and an ample supply of library books and chapter readers. But our electives have been more random over the last year or so, so having the unit studies planned out is extra fun for all of us. Especially now that Bloom is in preschool 3/4 and is ready for more than wooden puzzles or scribbling on coloring pages. And knowing there is a new little one on the way, it makes me feel better to be preparing easy crafts or making library lists for late-pregnancy-life or newborn-life times when I just don't have the energy to sit at the table and check workbooks.... For January, our themes were:  Bible: Creation, Adam and Eve Ar
Post a Comment
Read more 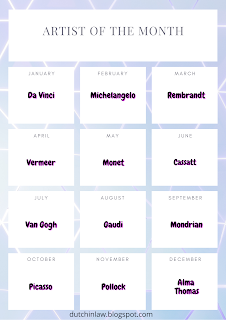 If you can't find something online... try making it yourself.  I love the canva.com website for making my own printables when I can't find what I need somewhere else. In this case it was all-in-one pages of 12 top composers, artists, and science unit studies for this year. I already had some printouts from various websites for those areas, but all the loose pieces of paper floating around and a lack of a central list meant that we weren't as consistent last year in our unit studies as I wanted to be. We listened to classical musical occasionally, checked out some library books on famous artists, and had nature walks and watched science movies, and that was all good! But this year, with Bloom and Pippin a year older, some extra structure should help us learn more effectively and have fun along the way. And since we're expecting a third little human to arrive at our home this summer, I am allll about organizing now while I still have energy and time! Another change I made
Post a Comment
Read more 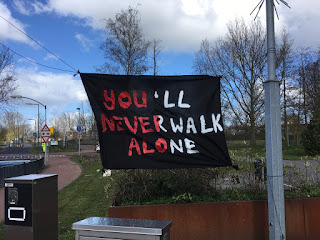 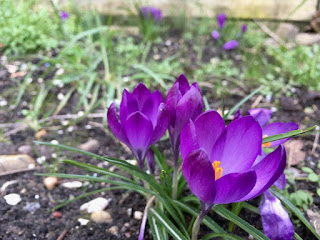 FEBRUARY :  The crocuses we planted last year started coming up outside, and inside, Pippin and I sat down to plan out our garden. Bloom helped by playing with seed packets as I tried to sort which seeds we had left and which seed packets I had kept because they were worth repeating. I also had charts from last year with lists of what I had planted, when, and whether it worked well or not. A few plants from last year, like my strawberries and honeysuckle, were still alive but dormant.  MARCH :   Every year I optimistically start seeds inside in February, set them out around March or April... and then the frost kills them. So this year I didn't even start the seeds until March. Pippin and I planted lettuce, morning glories, marigold, rucola (arugula), scarlet runner beans, and sweet peas - all seeds that had done well last year. And they all shot up happily in their little starter buckets within a few weeks.  By the end of March I dared to put the biggest and sturdiest plants outsid
Post a Comment
Read more
More posts